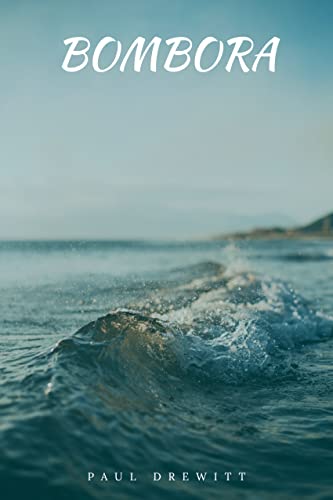 There are days when I sit alone watching the Bombora break at high tide, sitting motionless on a windswept sand dune with the seagulls that flock towards me. I humour them by throwing sticks with a quick flick of the wrist, watching them reduce in number as they slowly determine my worth. But it’s the groper holes that draw me in towards the late afternoon. There’s a big one a few hundred metres south of the point, and when a monster wave hits the underbelly of the cliffs, there’s an ominous lull before it sucks and gurgles, devouring kelp, sea foam and small fish down its black guts. I lay down with my head just above the opening and stick my hand inside to feel the power of its draw, breathing the toxic vapour as if it was my salvation. I slipped a couple of times when a wave broke over the top of me and I lost my hold on the jagged rock. Once I actually fell into the water, right in the middle of an ominous lull. Timed it perfectly. I knew then that life is all planned out, scripted to a certain point by the powers that be, the ones that hide in the stars and push all the right buttons. It takes the fear out of the event, the big day when I’ll break on through to the other side, when I feel the slimy black edges of that groper hole, and push forward until the darkness becomes a permanent fixture.

END_OF_DOCUMENT_TOKEN_TO_BE_REPLACED 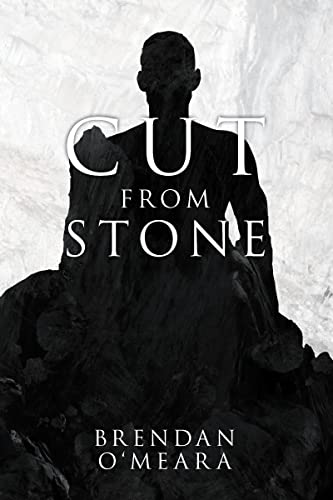 The world is fresh from humanity splitting in half – the BlankZone in the East and the Federation in the West. As an inevitable attack from the BlankZone looms, the Federation makes swift, mysterious, and unexpected moves to prepare. James, a 17-year-old living in the Federation, is drafted by the military. He learns he has been selected to join a group of skilled teens who will be transformed into elite human weapons. Follow James and his friends as they mature from teenagers to lethal warriors. Together, they will face life-altering events as they navigate a new existence dedicated to protecting their friends, families, and humanity at all costs.

END_OF_DOCUMENT_TOKEN_TO_BE_REPLACED 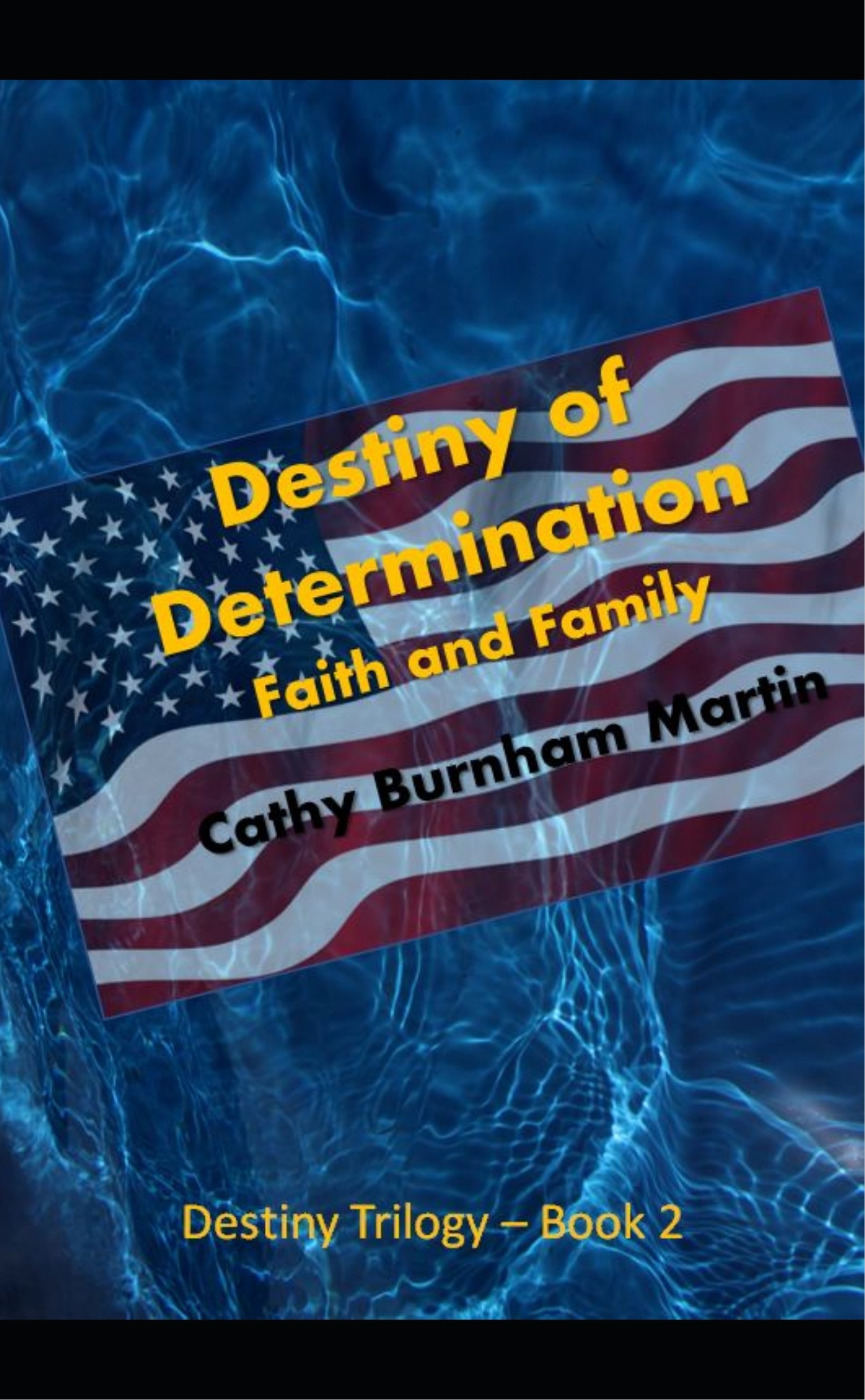 “Destiny of Determination: Faith and Family” illuminates the stark realities of immigrants determined to settle in America, a land of opportunity and freedom. While young Hrant’s Armenian story parallels the horrors experienced by far too many cultures in both the past and present, book 2 in the Destiny trilogy also highlights the strength and hope that live within survivors of various nightmares. After witnessing and escaping genocide, Hrant may just find American prejudice and bigotry to be manageable hurdles.

END_OF_DOCUMENT_TOKEN_TO_BE_REPLACED 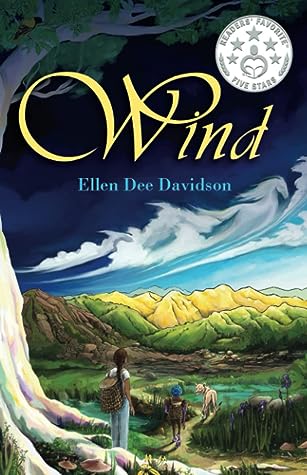 In a unique blend of high fantasy, earth mysticism, and mythology, Katie’s adventures begin when an earthquake tumbles her onto another world. Thrust into a dangerous initiation quest, Katie’s only chance to get home is to learn to accept herself and cooperate with an arrogant alien boy. On the journey, the two of them encounter all sorts of extraordinary characters including a shape-shifting tree spirit, water god, and nature devas. But will they ever be able to find the elusive and ethereal Winged Ones-the only beings able to take them home?

END_OF_DOCUMENT_TOKEN_TO_BE_REPLACED

A father and his son home has been attacked by a mysterious man, an omen a sinister presence has come about the lands of “The Deluge”, the great sun gods know as the Phrazon mur guide and protect the inhabitants who are awake during the day while the evil creatures and man alike come to fruition during the night. For that where the great evil moon gods come up out of hiding. A Religious cult known as the “Spawn” and their most prestigious leader Roland seek to extract the power of the moon gods and destroy the sun gods and plummet the world into but darkness and sorrow. Out two unlikely protagonist must go on a journey to stop them and free their lands from both the gods and the cults grasp. As somewhat reluctant they may be, they will set out on a task of many dangers and one most foreign to them. A journey of family, love loss violence and devastation, divinity and faith.

END_OF_DOCUMENT_TOKEN_TO_BE_REPLACED 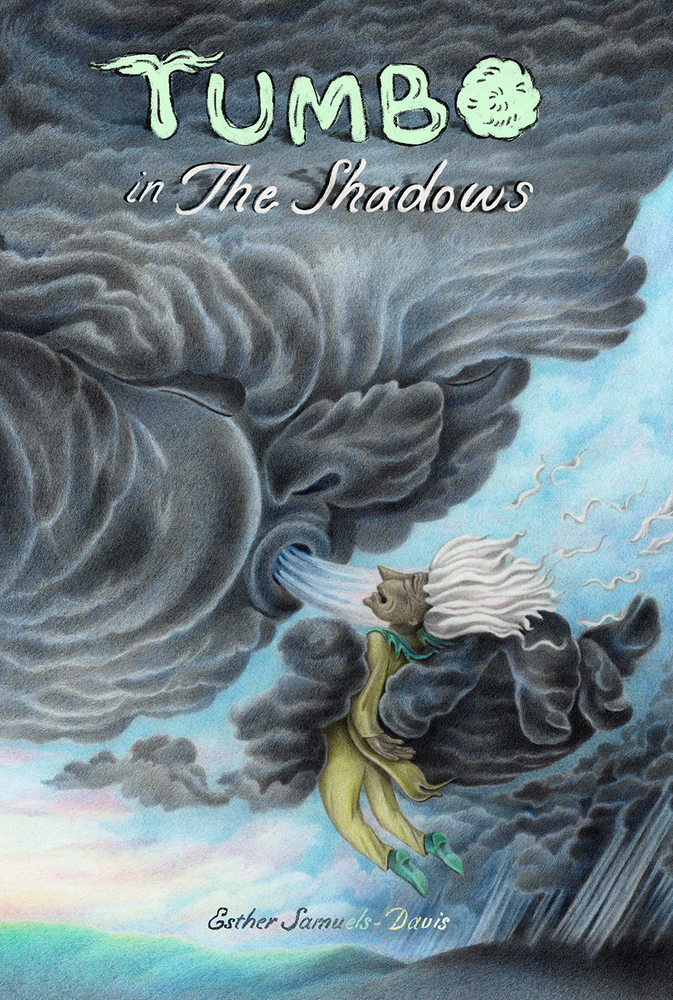 Heartfelt and fantasyful, Tumbo in The Shadows forges a path through the uncharted territory of self-rediscovery. After his identity goes up in smoke, Tumbo must learn how to harness the spark left inside, feeling his way out of melancholy before it overcomes him. A lighthearted journey through the shadowy depths of the soul, this modern fairytale explores and questions the meaning of finding life’s purpose.

END_OF_DOCUMENT_TOKEN_TO_BE_REPLACED 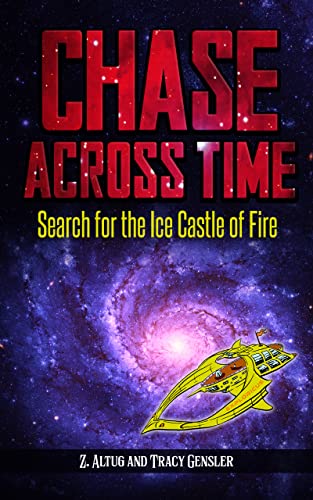 Danny is a 10-year-old boy with no special powers. He travels on an airship between Earth and a distant civilization and is frustrated with being dismissed as an outcast in both worlds. While on an exploratory mission, a wicked emperor attacks the airship and kidnaps Danny’s parents. Danny must join forces with his friends across seven continents in a desperate chase across space and time to save his family. They try to fend off the angry robots, ghastly warriors, and bent-nose mobsters as they unravel clues to find the portal to the sorcerer’s ice castle of fire.

END_OF_DOCUMENT_TOKEN_TO_BE_REPLACED 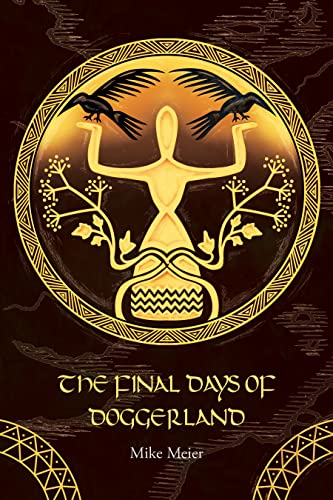 It was the time that today we call the Neolithic…a time before the Egyptian pyramids, a time before Stonehenge. It was the time of the early migrations of the Yamnaya people, moving westward from the Pontic steppe, which stretched from what is now Bulgaria to Kazakhstan. What we now call Doggerland once connected the British Isles to continental Europe, but it was sinking into the North Sea. Little more remained than islands and sandbanks…yet there were persistent tales of firm land that lay beyond those waters.

Every human and every animal must have a purpose in life. Serving our Master and his people, we made it our mission to keep watch over them and the surrounding forest. With our acute sense of hearing and discerning eyes, we never missed anything. It was in the exercise of our duties that we one day noticed a small group of migrants. Dangerous animals prowled this forest—and so did other people, perhaps the greatest danger of all. One of those migrants, Oane, understood the plants of the forest and used them skillfully. To survive, however, she must fight our Master—Viggo, the Chief of the Bollebarg tribe.

END_OF_DOCUMENT_TOKEN_TO_BE_REPLACED 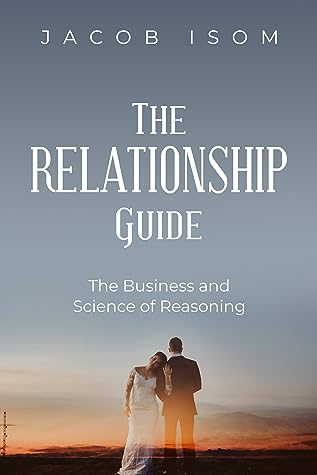 The Relationship Guide: The Business and Science of Reasoning is a self-help book that focuses on the many different aspects of relationships in which we all are entangled. Using a historical, metaphysical, and cultural lens, this book investigates the impact of our relationships on the micro and macro level. It also discusses how we can become more aware of the negative attitudes we possess and how we can go about changing our mentalities.

END_OF_DOCUMENT_TOKEN_TO_BE_REPLACED 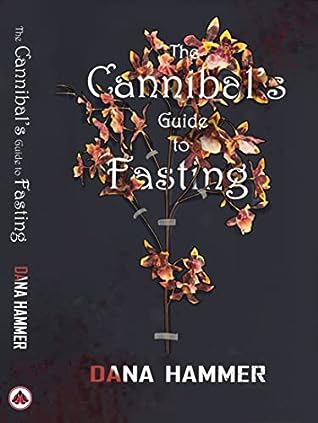 Igor Fenenko, a former research scientist, is a scary, scary man. Not only is he a massive bodybuilder with a spider tattooed on his face, he has also been infected with Pestis Manducans — viral cannibalism. Igor tried to resist indulging, but his research specimens smelled so delicious. Who did it hurt, really, to nibble a corpse? Caught, disgraced, and sent to a ‘rehabilitation’ center, Igor is now forced to live in a government-mandated Containment Center. He spends his days pressing wildflowers, growing blueberries, and doing his best to avoid human meat. More than anything, he wants a cure for the virus that has ruined his life. Igor’s brother, Karl, is also infected with Pestis. But unlike Igor, he does not live in a Containment Center. He lives down by the river, where he runs a cannibal rights group. At first, the group seems harmless enough, if a bit creepy and overzealous. But when Igor discovers their evil practices, he is forced to intervene. Aided and opposed by rich eccentrics who have their own agendas, Igor must use brains and muscles to find a cure while fighting the urge to turn brains and muscles into a delicious lunch.