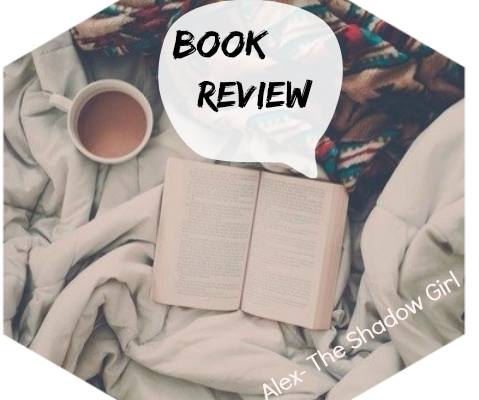 A father and his son home has been attacked by a mysterious man, an omen a sinister presence has come about the lands of “The Deluge”, the great sun gods know as the Phrazon mur guide and protect the inhabitants who are awake during the day while the evil creatures and man alike come to fruition during the night. For that where the great evil moon gods come up out of hiding. A Religious cult known as the “Spawn” and their most prestigious leader Roland seek to extract the power of the moon gods and destroy the sun gods and plummet the world into but darkness and sorrow. Out two unlikely protagonist must go on a journey to stop them and free their lands from both the gods and the cults grasp. As somewhat reluctant they may be, they will set out on a task of many dangers and one most foreign to them. A journey of family, love loss violence and devastation, divinity and faith.

I’ve rarely read book with father-son duos because I think this is one of the relationships that’s least expressive. It is more like a teacher-student bond and less like family. But “The Young” takes you on an adventurous journey. In most fantasy books, the war is either ongoing or yet to come. But this book deals with the aftermath of war. A time when people think everything is peaceful now.

This is why Sven, who is living safely in The Deluge is unnerved when things take a bad turn. From the first chapter itself, it is established that the book will be a coming-of-a-age for Fren. After all, how do you deal with someone who has never seen war and make him accustomed to all that it entails. Is killing justified if you’re killing monsters? To what length would you go to find your kin or friends?

It was quite an interesting story and like most fantasy novels, there were powerful enemies, impossible tasks and magic. The detailing of the action scenes was perfect to make me envision it. Though I felt that the dialogues were a bit odd in the beginning since Sven talked like he belonged in the 18th century.

But it just took some getting used to. The narration reflects medieval prose and though it suited the story, I wasn’t quite comfortable reading it. It slowed down my comprehension and enjoyment a bit. If not for the twists that kept me glued to the book, I would’ve taken my sweet time finishing it mainly because I find medieval prose to be quite tiring. The book is fast-paced and quite short for an epic fantasy story. I would totally recommend it though.