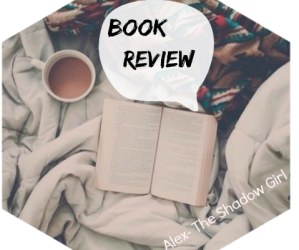 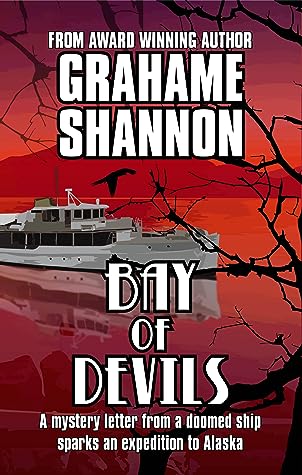 Sean Gray, sailor and amateur detective teams up with clever waitress Cindy Lu to solve a fifty-year-old mystery of strange events and buried treasure in Thomas Bay Alaska, aka the Bay of Devils. In 1918 the SS Princess Sophia sank in Alaska with 350 souls aboard. All perished when the ship, stranded on Vanderbilt reef, slid off into deep water.
Going through her father’s effects in 1968, Cindy finds an old flask. The message inside is from the doomed ship. She delivers it to the original address, which is nearby. Elizabeth Hadley, now in her seventies, reads the letter from her former suitor with excitement. She hires Sean to lead an expedition and unravel the mystery. He tracks down Cindy, and the chemistry between them is immediate. Lizzy introduces the crew of her 110-foot classic yacht Lady L, including Ajax, an acid-tongued parrot. With Cindy as Cook, and Levi, a mysterious Israeli ex-soldier, providing security, Sean prepares for the voyage to Alaska. However, they aren’t alone. There are others after the booty, and they are willing to kill anyone who gets in their way.

A fast-paced Detective novel, the Bay of Devils tells the traditional “hero’s journey” with adventurous twists and turns. Sean Grey is a detective who is hired to solve the mystery of a letter. How wonderful for a world without the mess made by mobile phones and internet. Just hire a detective to find out more about the letter that was lost 50-years ago! Simpler times.

Anyway, the detective comes together with a Chinese waitress Cindy Lu to solve this mystery while Pirates are on the same trail. Things just got more interesting, right? What I loved about the book was that the diverse characters were not there just for the inclusive effect. The author did try to imbibe that diversity in the story and allowed these characters to be true to themselves. The book is pretty descriptive and helps the reader join this nautical journey with a real sense of exploration. There are also many hilarious moments to tackle the intensity, especially with Ajax, the parrot with a filthy mouth. The author did real research of the timeline the book is set in to make it look realistic. Another factor that made this book relatable was that the protagonist Sean also messes up plenty of times. His faults make him more believable. In the end, it is a fantastic book that any reader would love to dive in. Highly recommend.

One thought on “Bay of Devils by Grahame Shannon”