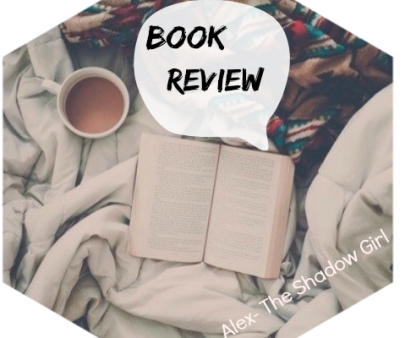 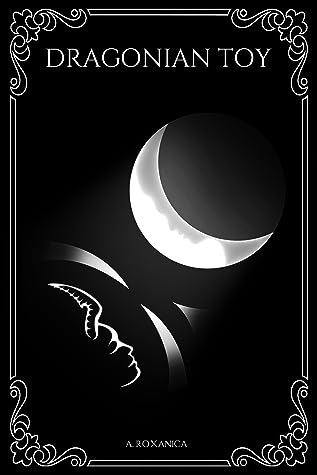 What is Dragonian Toy all about?

Dragonian Toy is a fantasy adventure erotica with a mix of comedy and little bit drama. When a boy gets a chance to become a dragon-infused hero of a fantasy world, but soon gets tied up with a vampire he ends up exploring many things about the new world and himself. Here’s the short Book Blurb:
At times, everyone dreams to become a protagonist of a fantasy story, to be a hero that can use unlimited magic. However, even the greatest power can be easily lost when the harsh reality of a ravaged world strikes.
There are so many souls tied into every adventure, both vicious traitors and unexpected allies, and the worst of them all can turn out to be the one you need the most, the only one who can ensure your survival.
If he is prepared, then it doesn’t matter what the rest of the world is, as the life in captivity sees no storm outside the cage.
And once the immortal has caught you, what will he choose to do?

This was such an interesting read. It is a paranormal gay erotica, the likes of which you would have never read before. It is as interesting with its plot and characters as it is steamy. I sure did take my time, enjoying it all. So, Adrien, the protagonist is the one that got swirled into the world of immortals.
Battling with an existential crisis and his “feelings” for the ruthless master, he is coming to terms with his newfound powers and unmatched attraction towards a vampire. The drawings that are inserted in the book, left a smile on my face.

The writing, however, kept me intrigued.

If they wanted their king to go rogue and destroy, he was more than happy to. He was too tired of trying to bring peace, it was time to show them how to treasure it.

It was so much fun to read, especially the action scenes, and I am talking about both,  action on the battlefield and in the bedroom.
If this hasn’t made you interested enough in reading this book, I don’t know what will.