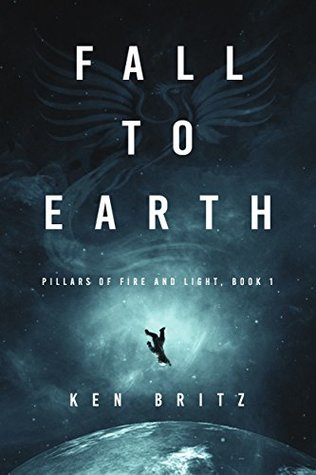 King Arthur returns from ancient myth into the modern world. He’s found his greatest knight, but that’s just the beginning….
Young and brash Indiana Beckham only wants one thing–to be the best swordsman in the world. There’s only one problem (two if you count her ego)–she’s been banned from the Olympic games, ruining her shot at sweeping gold.
Deep in the hills of Pennsylvania, a secret project is brewing, led by two brilliant scientists. Arthur MacGabran has harnessed new technology that can change the world–or destroy it. Convinced by Arthur, Indiana joins his team at Project Avallach, undergoing a transformation of body and mind to unlock the ability to tap into a new energy source.
Commander Jeri Brand is ready for space, only her chances of being on one of the last space shuttle launches are fast dwindling. A new project begins in secret, promising a revolutionary shuttle engine that will make space travel achievable.
Cornwall Marks wants only one thing: to make Arthur pay for past transgressions. He’s determined, in power, and has a secret weapon–the precognitive AI named Oracle. He’ll bend Arthur, Indiana, and the future to his will.
Only Indiana can keep Arthur’s vision alive, but will her quest to be the greatest also be the death of her?

I liked this book. The mixture of historical fiction with sci-fi, the enthralling past with high-tech was fun to read about.
Moreover, Indiana is a strong character and all she wants is to be the best swordsman but since her chance at the Olympics has been taken, she must find another way to prove herself.
The book started off pretty intriguing but when it came to Commander Jeri brand, I just wasn’t that interested. My attention spun out of the book and I started getting bored.
The build-up was necessary but the pace was a little too slow for me. Yet the plotline was what kept me reading and in the end, I was all the more glad for it.
This is one unique book that defies genres and the writing is pretty good.